The Zenko Equinox is one of the best steel drums in the market which is manufactured by the well-known instrument company, Metal Sounds. This product is a result of a lot of research into the best way in which the sounds can be produced, and is rightly gaining its place in the percussion market. This tongue or hank drum is being sold as a whole package which includes a pair of sticks as well as a support ring for it. All these items are supplied with a deluxe bag for ease of transportation of the instrument and the corresponding accessories. Let’s look into other intricate details of the Zenko Equinox which are responsible for its large customer base around the world. 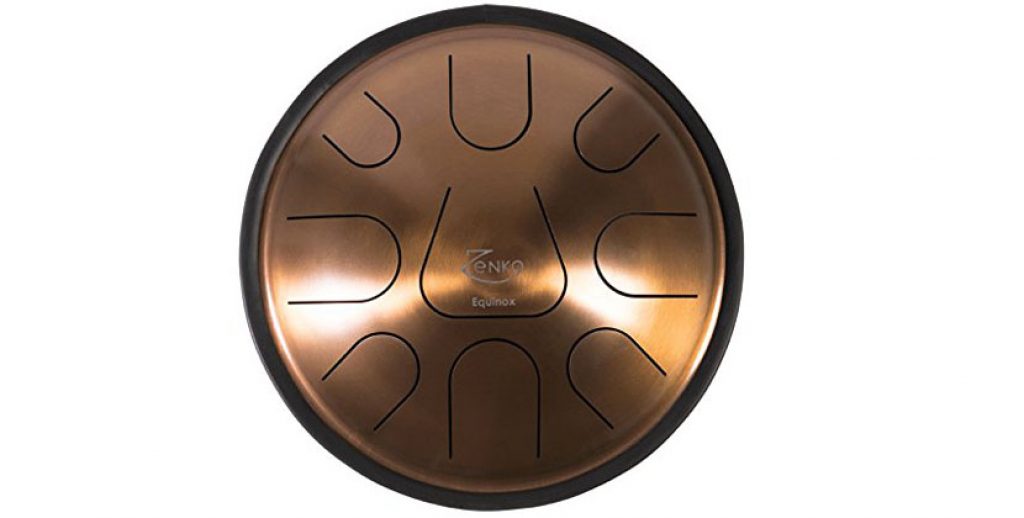 The drum has been made out of stainless steel which accounts for the splendid sounds and its perfect clarity, as this metal was found to respond the best under many tests. It has further been cut, finished and assembled to the highest level of dexterity. The instrument measures about 32 centimeters in diameter with a height of 13 centimeters. When delivered, the package weighs about 2.8 kilograms with the light weight making it quite easy to be carried around for gigs as well as other performances. 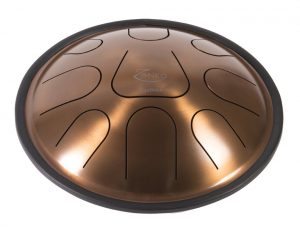 The Zenko Equniox has a multitude of features which has made it a hit within the professional community as well amongst hobbyists. Listed below are the reasons for it being well received by customers. 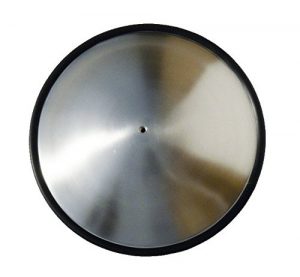 Due to the careful design and manufacture process which has looked into every intricate detail, this product can be played to the highest level of satisfaction of the musician. High harmonics can also be played as a result of the precise tuning feature offered by the manufacturers. The wide array of notes which can be covered by this instrument, also make it quite versatile for the musician to change tunes according to their taste.  Moreover, the beautiful music which emanates from it, makes it live up to its name and further makes it perfect to be practiced upon or even be used to play at gigs and recordings.