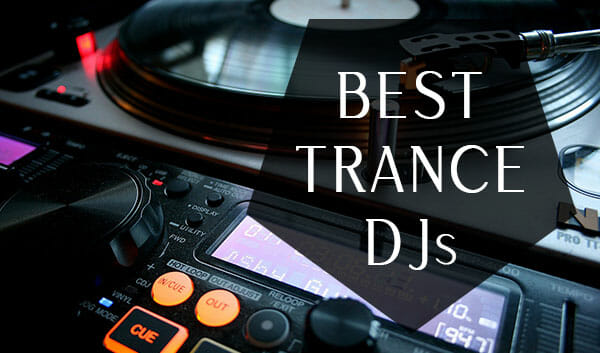 The word “trance” means a condition of heightened consciousness, indicative of a state of hypnotism. The world first saw its advent in the early 90s in Britain and Germany, mostly in clubs.

Many confuse trance music with EDM, as both are generated electronically. However, trance music is characterized by its mellow phonetics, an iteration of phrases, a mid-song climaxing of the beat or a drop, followed by a faintly reverberating silence before the music builds up again.

Here is a list of some of the world’s best trance DJs who have so far captivated audiences and show promise for 2021. 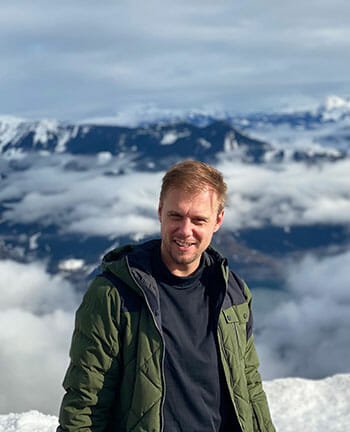 Armin Van Buuren, a Dutch DJ, record producer and remix artist from South Holland is one of the pioneers of the trance movement. He hosts the wildly popular radio show, A State of Trance, broadcast to nearly 50 million listeners from 84 countries.

He followed the radio series with a list of further successes – Shivers, his highly acclaimed second studio album, being named DJ Mag’s World Best DJ in 2007 and a Grammy nomination in the year 2014.

He has recorded 7 albums till date, each  named after a feeling or emotion, the most recent being Balance (2019). He has several accolades to his name (including the Golden Harp and being appointed an Officer of the Order of the Oranje-Nassau for services to Dutch dance and music economy). He continues to evolve and improve and definitely is a DJ to look out for in 2021. 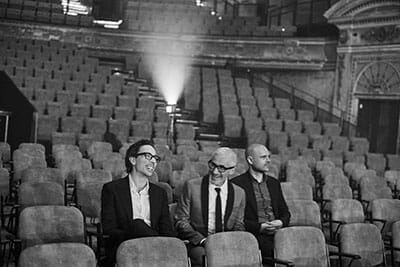 Formed in the year 2000, Above and Beyond is a trio based out of London, comprising Jono Grant, Tony McGuinness and Paavo Siljamäki. They own dance music labels Anjunabeats and Anjunadeep, and host weekly radio show Group Therapy Radio.

They are best known for Sun & Moon, an iconic track featuring the vocals of Richard Bedford. They have garnered a loyal following over the years, well-loved for their music which inspires to love and be humane. With tours conducted in over 32 cities around the world, they can only grow from here on out. 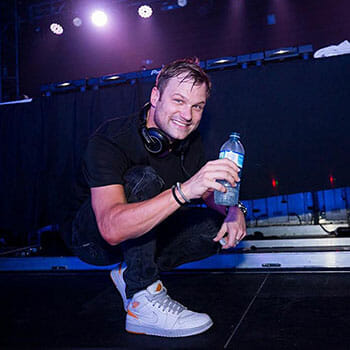 Although no longer the trio it originally was (Eelke Kalberg and Sebastiaan Molijn are a duo now), Dash Berlin has redefined Dutch electronic music, since its founding way back in 2007. They specialize in the genres of progressive house, a departure from tradition, many say.

Following the exit of frontman Jeffrey Sutorius in 2018, Dash Berlin promises exciting times ahead for their fans. 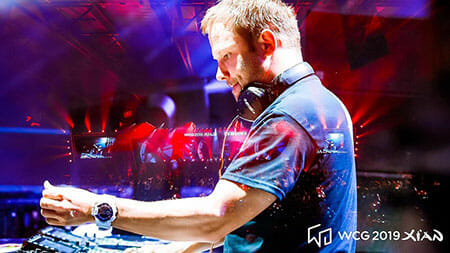 Formerly the Dash Berlin frontman, Jeffrey Sutorious achieved notoriety very quickly, named the world’s 7th best DJ in 2012. He is known for his distinctive style in trance music circles and has only grown in strength and popularity since his exit. His Bad Days was received with love and he has since performed at the World DJ Festival In Seoul and at Ultra Europe 2019.

Watch your back, Dash Berlin! 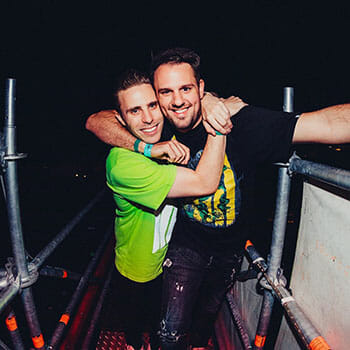 The next on the list is Dutch DJ and record producer duo Willem van Hanegem and Ward van der Harst, or W&W. They enjoy massive popularity, performing successive years at Tomorrowland.

Their career trajectory began by producing trance music, but they have since ventured into the sub-genres of electro and big room house.

They will shortly be touring Europe and the US, heavy-duty shows, and co-hosting a Rave Culture Stage with Nervo Nation. 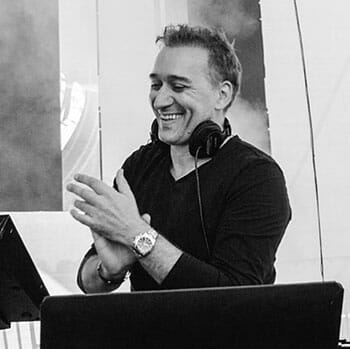 A trance music veteran, Paul Van Dyk suffered a serious injury a couple years back to the dismay of his fans. He then had a miraculous recovery and has attacked music with renewed vigour.

Paul Van Dyk, a German DJ and producer is a man of many talents. Specializing in and branching to a plethora of genres within trance – house, upbeat, progressive house, psychedelic trance, etc. He was the first ever to receive a Grammy nomination in the Best Dance/Electronic album in 2003.

He is possibly best known for his 1994 track, For an Angel, a 45 RPM record. He continues to innovate and inspire. 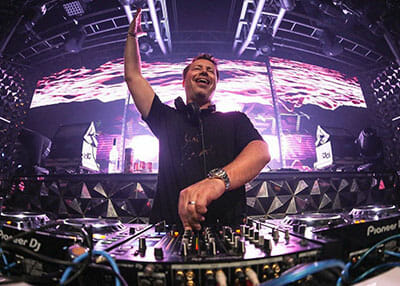 A Dutch native, Van Doorn has progressively reinvented his style throughout his career, ranging from tech-house and progressive house to more vocal-driven EDM.

He has dominated the nightclubs in Ibiza, securing residencies at Judgement Sunday and Amnesia. He is a regular on DJ Mag’s Top 100, and is a frequent collaborator with musicians of various callings. He has remixed many tracks, most famously Sia’s

“The Girl You Lost to Cocaine” and Lady Gaga’s “ Marry The Night”. 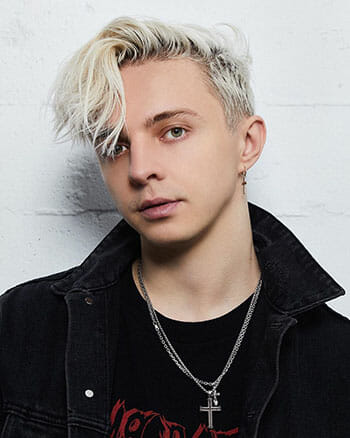 Artem Stolyarov, known professionally as Arty, is a Russian DJ, musician and producer. Passionate about music since he was 8. He was globally noticed after his album Glorious, which peaked at number 14 on the US Dance/Electronic Album Charts.

Arty is a regular at music festivals worldwide and has a commanding digital presence. His tribute to the late Avicii was lauded for its retention of the track’s original piano-based score, a factor Arty says had inspired him. 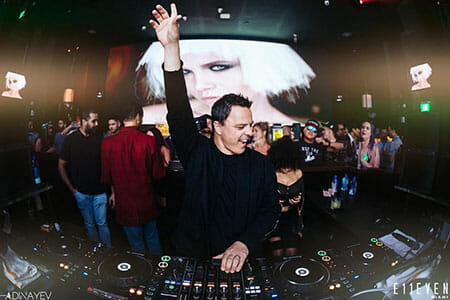 Markus Schulz is an exciting presence in the world of trance music. A German-American producer and DJ, he is known and loved for his spontaneity and drive.

He has been crowned the No.1 DJ in the past, and enjoys the opportunity to work with independent artists through his remixing career. He has performed at some of the world’s largest festivals and is popularly hailed as the “unicorn slayer of trance”, courtesy of his liberal use of square waves and pitch bends, opposite in tone to the common “unicorn melodies”. 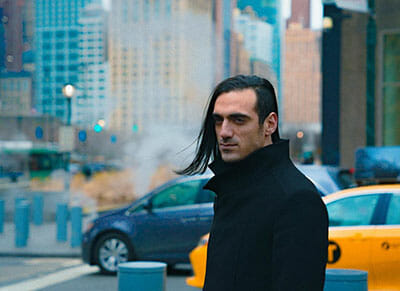 Ummet Ozcan is Turkish-Dutch DJ and producer, hailing from Putten, Genderland. He has worked for several sub-labels of Spinnin’ Records, producing hits along the way, namely, “Arcadia”, “Shamballa” and “TimeWave Zero”.

He enjoys performing solo and in collaboration (Dimitri Vegas & Like Mike and R3hab). Initially, a big room house performer, he has now moved onto other arenas and continues to be a prolific singles producer. 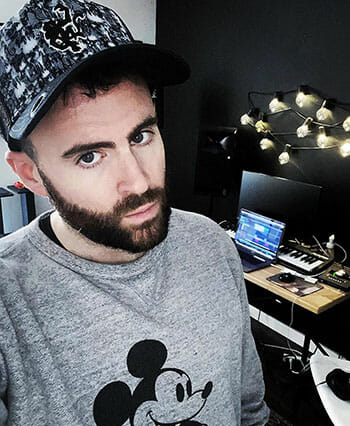 Best known for Northern Lights, 100 Reasons To Live and Drive, Gareth Emery is a British DJ and producer who shows promise.

He has co-owned and worked for many labels, shown a philanthropic bent of mind in his rejection of DJ Mag’s nomination system and strives to spread positivity with his music.

His “The Gareth Emery Podcast” was nominated thrice for Best Podcast. He is also a clever satirist, evident in many of his singles.

Electric for Life is his current brand – a radio show and charitable foundation. 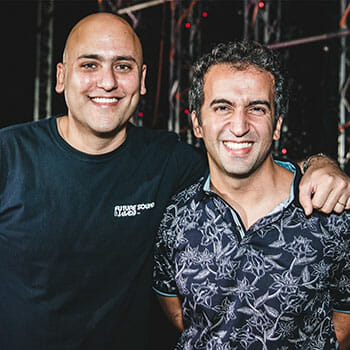 Aly & Fila are an up and coming musical duo who hail from Egypt. They started their career at the age of eighteen, drawing inspiration from the giants of the genre, such as Paul Van Dyk, The Thrillseekers and Chicane. They have played at important music festivals and alongside industry greats like van Buuren.

Their music is a heady mix of traditional trance tropes and psychedelic beats they drew from their own culture. They are hosts of popular radio show The Future Sound of Egypt and are best known for their 2016 track, Unbreakable. 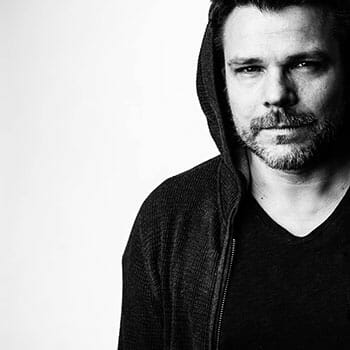 Andre Tanneberger, German DJ and producer, has steadily maintained his position in the world’s top 50 for a long time. He owns a label and produces solo tracks, regularly releasing music in Germany.

His Don’t Stop under Movin’ Melodies is one of the top 10 most Spotified trance tracks. 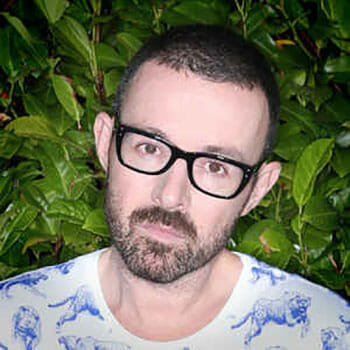 A British DJ, Judge Jules owes his success to his radio shows.

Although he began DJing for private events way back in 1987, it was his radio shows on Radio 1 and later on BBC Radio 6 Music that got him in public focus. He has since hosted internationally acclaimed radio show The Global Warm Up and has been substitute presenter for the Essential Mix.

Unlike the others on the list, JJ is an entertainment lawyer by profession, juggling work with extensive touring. 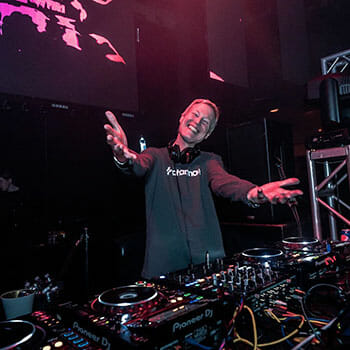 American DJ and producer, Christopher Lawrence is one of the bigwigs of the global dance industry. He is known and respected for his endless contribution to the underground trance scene. He has headlined and played in at the largest music festivals (Tomorrowland, Coachella, Electric Daisy Carnival).

His radio show Rush Hour was a resounding success, as were his remix tracks. With records that top Spotify playlists, he has an envious discography and is one of the US’ top selling music producers. 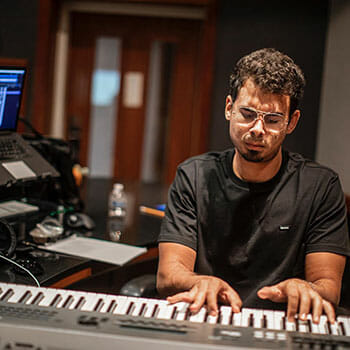 A performer since the age of 14, Afrojack is currently CEO of LDH Europe and one of the most globally recognised artists.

He is known for dance pop, progressive house and trap. 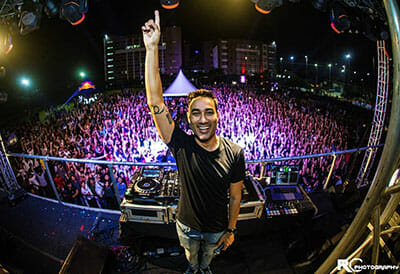 An Indian native, Nucleya (stage name) has taken the world by storm in the last five years. He started his career in Ahmedabad with the Bandish Projekt, deciding to go solo ten years hence.

He has performed all over the country, one of the largest presences at the moment. Popular tracks include Bass Rani, Laung Gawacha, Dhoop and Bacardi Drop. He is known for his eclectic taste and fusion of folk music into traditional EDM. 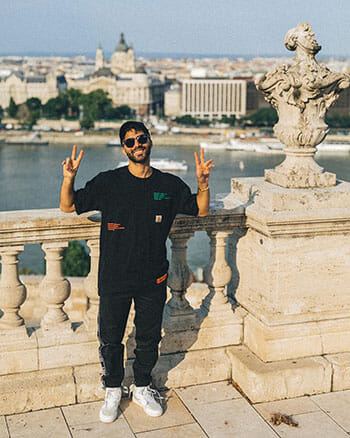 An electro house expert, he has produced and recorded for Taylor Swift, Madonna, Maroon 5 and Bruno Mars.

He is known for his ingenuity in the genres of Dutch and trap house. His studio albums were received with praise and acclaim. 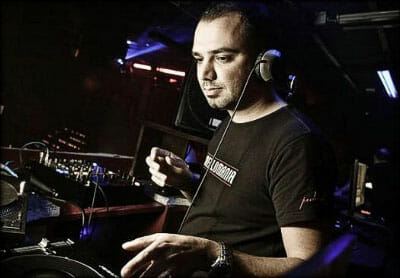 German DJ Pedro Del Mar is credited with the infamous record label In Trance We Trust and hit albums like Mellomania, Ilia and  A Breeze of Spring EP.

He promises to deliver. 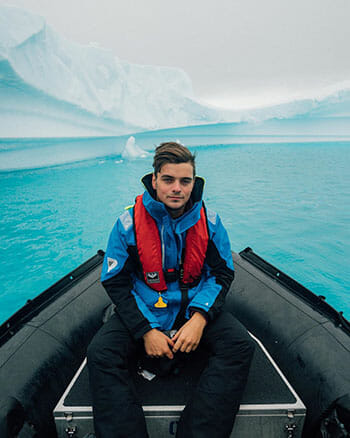 Although not a specialist in the trance arena, Martin Garrix is one of the youngest and most promising DJs currently. He has performed at top tier festivals such as Coachella and Ultra Music Festival.

He plays mainly big and progressive house. He is the receiver of 19 awards till date.

In conclusion, trance DJs are taking the world by storm. What once was a relatively niche genre of music, restricted to nightclubs and underground dance arenas, has expanded to other avenues now.

With a lengthy list of sub-genres to suit everyone’s preferences, trance can only grow further.