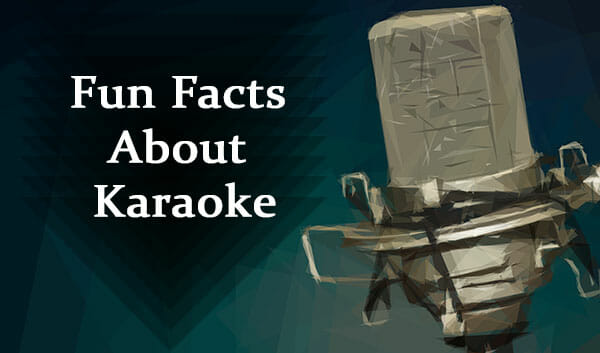 Singing for fun and as a form of expression goes way back to the infancy of human civilization. Karaoke just makes social gathering more happening and entertaining. It also facilitates social interaction among people that don’t usually interact.

To put it simply, karaoke is an activity wherein people sing along to songs with recorded music that plays in the background. The lyrics flash on a screen to guide the singer.

Here are some facts about karaoke that you might find amusing.

In Korea, it doesn’t matter whether you’re good at singing or you like singing. It is a social etiquette to join in and sing along.