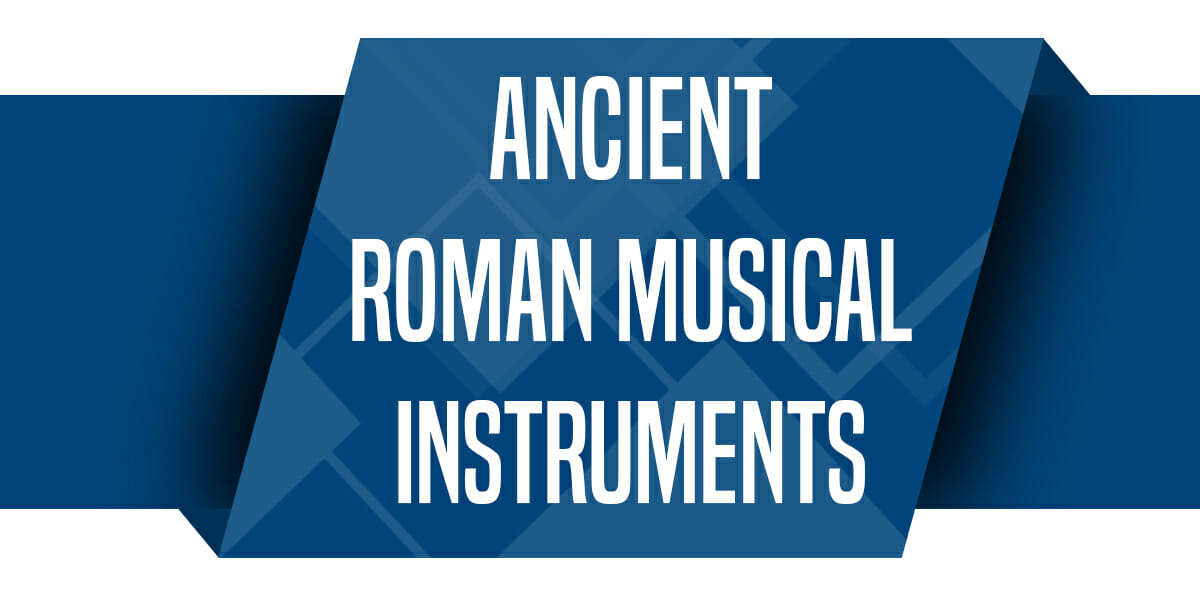 The knowledge of ancient Roman music is fairly limited and restricted to the relics of musical instruments found at historical sites of the Roman Empire. The musical instruments most commonly found at these sites include flutes, horns and trumpets. Historians have also gleaned some information about the ancient Roman music from frescoes and mosaics found on historical monuments and ruins.

From these evidences of the Roman past, it is reasonably understood that music was fundamental in ancient Roman rituals and ceremonies. It is also believed that folk music and artistic performances were both a part of the ancient Roman culture. Besides there were military bands and musical instruments were played to signify attack, victory or retreat.

It is known that the ancient Romans had developed all sorts of musical instruments including stringed instruments, wind instruments and percussion instruments. It is also understood that Roman invaders and colonizers spread their traditions and music to the lands that the conquered and acquired.

Fascinated by the ancient Roman culture and interested in knowing more about the melodious instruments of the Roman Empire? Let’s demystify the enchanting world of Roman music and musical instruments. 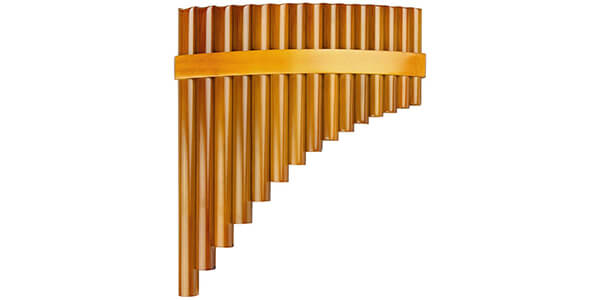 The Panpipes are believed to be of Greek origin, but gained widespread popularity in the Roman civilization as well. A Panpipe is an assortment of wooden flutes or pipes arranged in the order of their height. The tubes are closed at one end and blown at the other end. The ancient Roman panpipes were quite similar in structure to the modern panpipes, although some relics reveal that the Roman panpipes were curved. 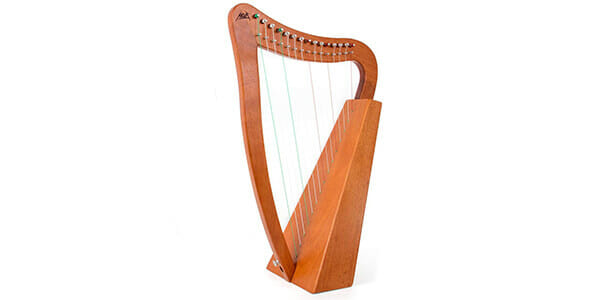 The ancient Roman harp was rather simple in design and structure as compared to the contemporary ones. The harp, as we already know, is a popular stringed instrument with vertical strings that are plucked by the performer to create music. Historians have established that great Roman emperors like Titus used to play the harp skillfully. It is also believed that like other European cultures, the Romans evolved their traditional harp. More strings were added to the primitive Roman harp to create more complex melodies. 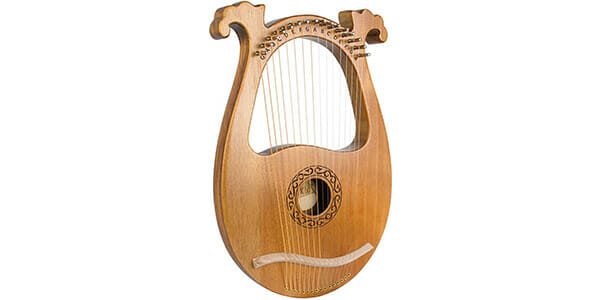 The Lyre was a popular stringed instrument of the Roman era. It is also considered to have preceded the harp. The Lyre can be understood as a smaller portable version of the harp. The Greeks are credited to have introduced the Lyre in the Roman culture. It could be held in one arm and the other hand used to pluck at the strings. The Lyre was made of wood and even out of tortoise shells. The number of strings on the Lyre would vary from four to ten.

The Tibia was the ancient wind instrument used by the Romans. It was made of two reed flutes attached at the mouth with a band. The band provided stability when the performer blew at the pipes through his lips. It is believed that some of the Tibias were made with single flutes as well. It is understood that the Tibia was used to play low notes and soothing melodies. 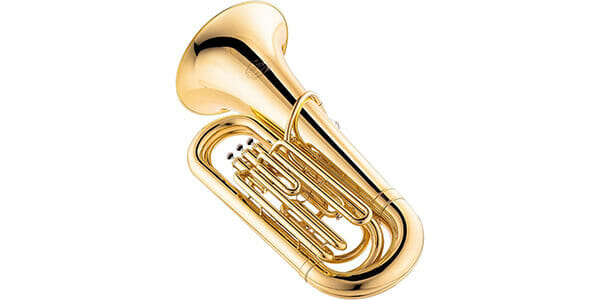 The Tuba was one of the most remarkable amongst ancient Roman musical instruments. It used to be a rather large metal trumpet, about 4 feet in length. Despite the length of the Tuba its construction was very narrow with an abruptly flared bell-shaped top. The Tuba was made of bronze and fitted with the mouthpiece made of bone. It is believed that the Tuba was predominantly used in military bands. There were no valves in the instrument’s design and so it could yield only a single tone. The high pitch sound from the Tuba would act as a signal for the army to move forward, attack or retreat during battles. In some ancient Roman mosaics, the Tuba is also depicted as being played at competitions and sporting events.

The Cornu was a spectacular metal horn of the Romans, with a long curved structure that resembled the alphabet ‘G’. The performer would wear the curved Cornu around his body and play the instrument. A cross-bar across the curvature supported the instrument on the player’s shoulder. The Cornu had a bone mouth-piece just like the Tuba. The Cornu was a significant instrument in military bands and was used to give signals and orders to the army. A military officer was specially appointed for interpreting orders based on the call from a Cornu. 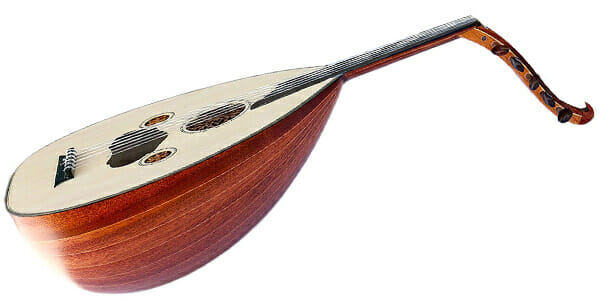 The Lute is one of the important ancient European instruments that remain significant even today. It was played by the Greeks and the Romans, and laid the foundations for the modern stringed instruments like the guitar. It is believed that in Europe the Lute was much less popular than the Lyre or the harp. The Lute had a wide but small body, a short neck and strings across the neck. 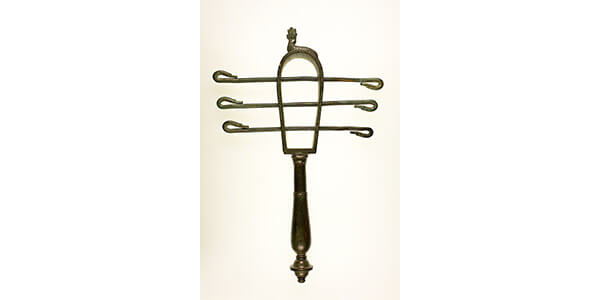 The Sistrum is believed to have originated in Egypt but was adopted in the Roman culture subsequently. The Sistrum was built like a rattle and gave beats when shaken in a rhythmic pattern. It looked like cross bars with metallic rings and loops which created a clanging jingling sound when struck. 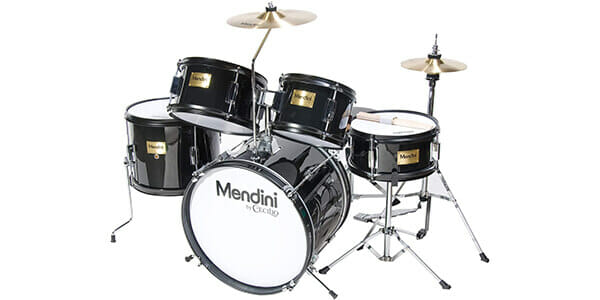 Various types of percussion instruments that can be categorized in the drum-family also existed in ancient Roman culture. The drums were designed such that they were easy to carry and it was easy to adjust their tuning. Kettle-drums and Timpanis were quite popular. The Timpani was like a small hand drum resembling a Tambourine. Drums and Timpanis were played during orchestras and similar performances. 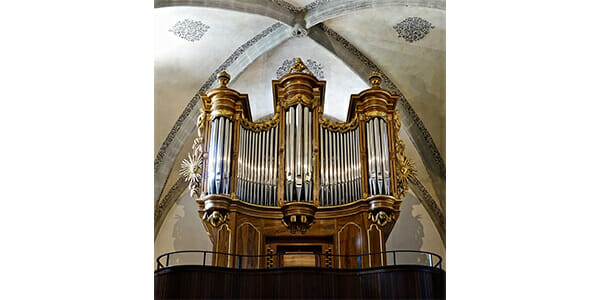 The Organ was an interesting musical instrument that utilized simple physical dynamics. Musical notes were produced by simply blowing air into the instrument through bellows. Organs were played at public events and competitions like the gladiator contests.

Various types of organs were constructed by the Romans. Some of the organs depicted on ancient mosaics look similar to a bagpipe as well. Another popular type of organ was the water pipe organ called the Hydraulis. The Hydraulis utilized water pressure in a tank to create music through pipes. It is regarded as one of most elaborate and technical musical instruments from the ancient times.