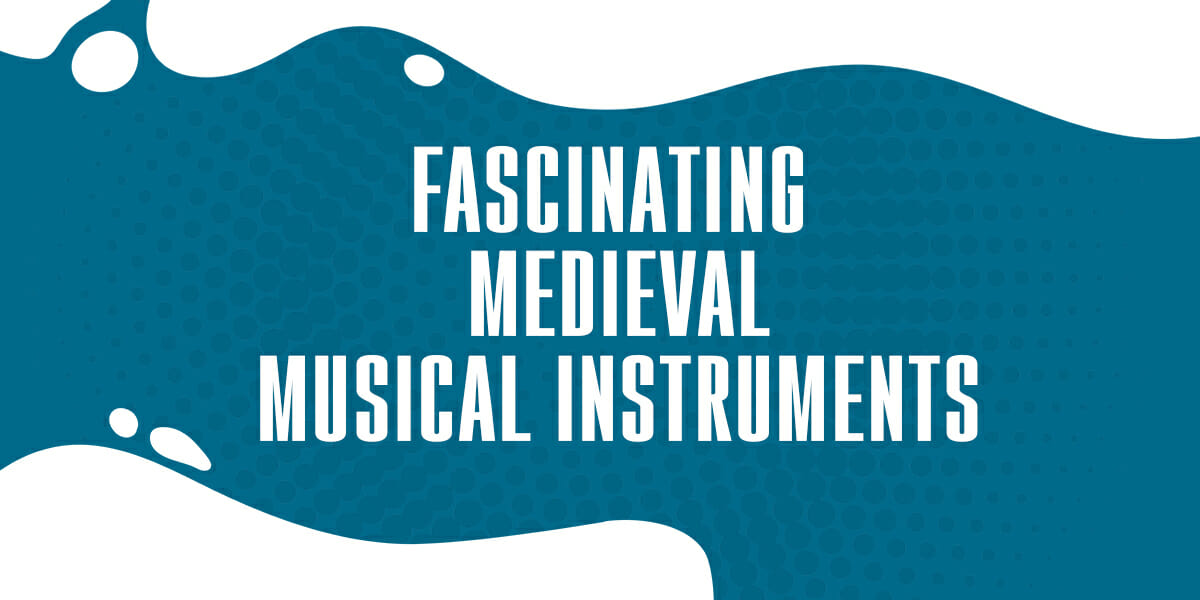 Music was as much a part and parcel of the social and cultural life of the medieval times, as it is today. Many historical documents, research and excavations reveal that all sorts of musical instruments were evolved in the Middle East and European cultures, and their forms ranged from simple to complex. Some of these instruments have become archaic and only remain as a subject for research and study. A few of them have passed the test of time and become an integral part of contemporary music. Many of the instruments have been modified and upgraded to suit the modern music style and performances. Let’s take a look at these glorious musical instruments and understand their significance and working.

Gemshorn is a wind instrument from the medieval ages made from the horn of a goat or chamois. Remains of this ancient musical instrument have been found at excavations in European countries, and historians date these back to the 15th century. Finger holes along the horn were used to give a range of tones. The pointed end of the horn formed the bottom-end and was left intact. The player could blow from the hollowed wide-end of the horn. The sound of the music from the Gemshorn was quite raw yet gentle. It is believed that herdsmen probably played the Gemshorn to calm their cattle.

Gemshorn from the medieval era has been adapted in the modern music world as well. Contemporary horns are made of cattle horn or synthetic materials and come with tuning rings for better control on the tones.

The Bladder pipe can be regarded as a simpler primitive version of the Bagpipe. It consisted of an animal bladder, a blowpipe and a tube with finger holes for creating melody. The performer would blow through a reed mouthpiece into the inflated bladder continuously and make musical sounds.

The origins of the Bladder Pipe can be traced back to the 13th century European civilizations, but it is believed that the instrument gained much popularity between the 14th and 16th century. While the instrument was popular it was even linked to angels and divinity. Some studies suggest that as the popularity of the Bladder Pipe dwindled, it came to be frequently associated with the peasantry.

The instrument can be best described as a long tubular structure with a closed bottom. The instrument has several holes and the player blows into a bow pipe jutting out at the top. It is made of wood and the mouthpiece is made of double reed. In the medieval times the Cornamuse was made in different sizes. The sound from the Cornamuse is very soft and soothing.

Another popular medieval woodwind instrument from the Renaissance era is the Crumhorn. The Crumhorn has been associated with early music of German, French and Spanish cultures. With the growing interest in early and medieval musical instruments, the Crumhorn has gained the attention of contemporary musicians.

The Crumhorn appears to be a bent or curved horn, somewhat long but not as big as the Cornamuse. Interestingly, the reed of the Crumhorn is securely enclosed with a cap. The musician doesn’t directly touch the reed, but blows through a slot in the cap. The Crumhorn makes a strong vibrating music when the musician blows through it.

The Bumbulum is one of the medieval musical instruments which have not been revived again. Fascinatingly, no relics have been found which could throw any light on the practical use of this instrument. Any knowledge that we have of the Bumbulum is limited to the illustrations and references found in historic manuscripts.

From these manuscripts, it appears that the Bumbulum was made of several metal plates and an angular frame. There is hardly any information regarding how the instrument was played or how significant it was. Still it’s true, the illustrations and descriptions of Bumbulum have found the fascination of historians and researchers.

The Naqareh (also known as the Nagara) is a medieval musical instrument which was widely popular in the European as well as the Asian civilizations. It is believed the Naqareh became a part of the European culture during the crusades in the 13th century. It’s a percussion instrument that has survived the times and still an important part of world culture and music.

The Naqareh is a pair of large-sized kettle drums. The body of the drum is made of clay and shaped like a bowl. The drumhead is made by stretched animal skin. The player strikes the surface of the drumheads with mallets in both hands. One of the drums produces low-pitch sound while the other produces high-pitched sound. 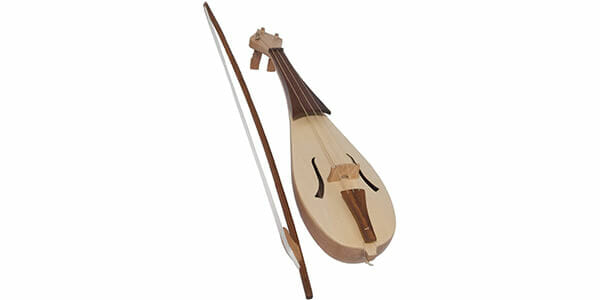 The Rebec is a small stringed instrument from the medieval times. It is played with a bow just like the fiddle. The instrument became popular with the Renaissance movement, between the 13th and 16th centuries.

The player held the Rebec on his arm or placed it under his chin and used the bow to play the strings. The body of the instrument was made of a single block of wood. It was believed that this humble instrument was popular among the rural folks and did not have much significance in court music. 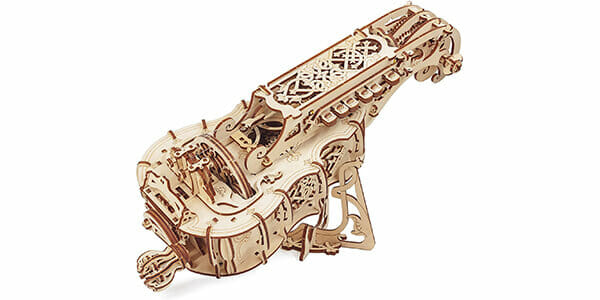 The Hurdy Gurdy is a rather peculiar instrument from the medieval times which is still a popular feature in European folk festivities. The first references of the instrument date back to the 9th century. Apparently the earliest form of Hurdy Gurdy was so large, it required two persons to play the instrument.

The Hurdy Gurdy is a combination of strings and keyboard, with a wheel function. A crank is attached to the wheel. When the player moves the crank, the wheel functions like a bow on the strings, and the player simultaneously plays tunes on the keyboard.

The Sackbut from medieval times can be rightfully termed as the predecessor of the modern trombone. The structure and mechanism of the Sackbut were quite similar to that of the trombone, but the size was smaller with a proportionate tube and a less-flared funnel. The mechanism of playing was the typical push-pull technique. It is believed that the sound of the Sackbut could easily blend with vocals. The instrument was popularly played at solo performances as well as for chamber music. Evidence is also available that the Sackbut was played during sacred religious performances as well. 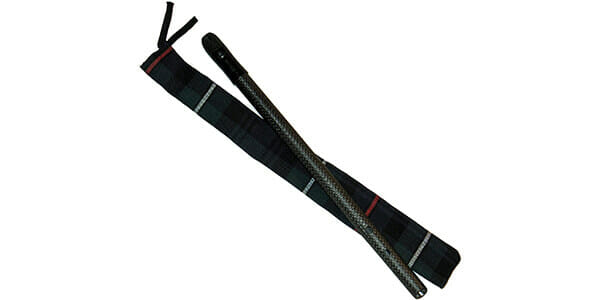 The Tabor Pipe, also widely known as the three-hole pipe, most likely originated in the 11th century. The Tabor was mostly a part of the folk performances and festivities. The instrument is still fondly played in France and Great Britain.

It is a small instrument which can be played with just one hand. This leaves the player with a free-hand to play other instruments like the bell or the drum. The instrument is named a three hole pipe because of the three tuning holes at the bottom end.