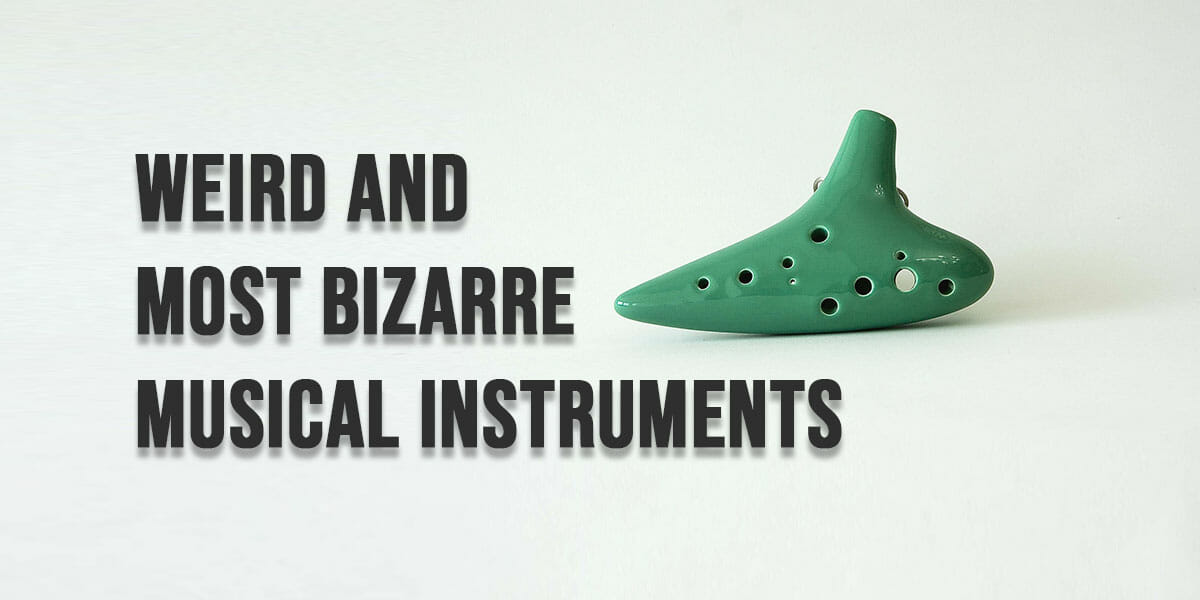 Tabletops have been our favorite place to produce some killer beats since we were young. Or maybe it was our friend’s back. Remember the plastic toffee wrappers we used to produce a screeching sound and annoy our parents?

Music can be found at the most unexpected places and can be made with the most questionable instruments. Here are 10 weird musical instruments known till date:

Okay, imagine a big horn attached to a violin. Yes. That is exactly what a Stroh violin looks like. Created by John M Augustus Stroh in 1899. The base instrument is a violin on which a big horn is placed at the end of the fingerboard. It faces the audience while a smaller horn is placed to give the player clarity while performing. The instrument was one of the popular stringed instruments in recording studios. However, technology took over its usage. 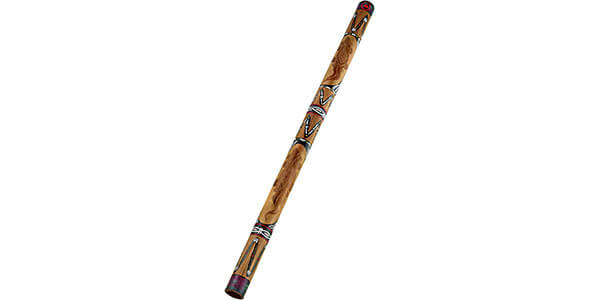 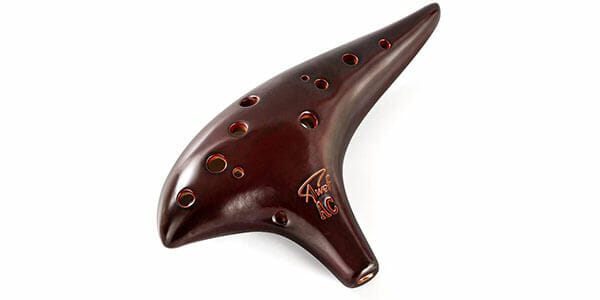 This weird yet mesmerizing instrument sounds beautiful. Ocarina is a wind instrument and is generally made out of clay. The bright colors are one of the key attractions. It has four to twelve finger holes and a mouthpiece that projects from the body.

A harp is one of the hardest instruments to play. Adding a wheel to it has helped reduce the difficulty level. The wheelharp is essentially a keyboard operated string instrument. Sound is produced by the spinning wheels rubbing the strings. The system is controlled by the foot-controlled motor which the musician uses. Even though it looks medieval this instrument debuted during the early 2010s.

This is also known as zeusaphone or Singing Tesla Coil. A solid state Tesla coil has been modified to produce music. It is done by modulating the spark outputs. The resulting sounds sound like an analog synthesizer. 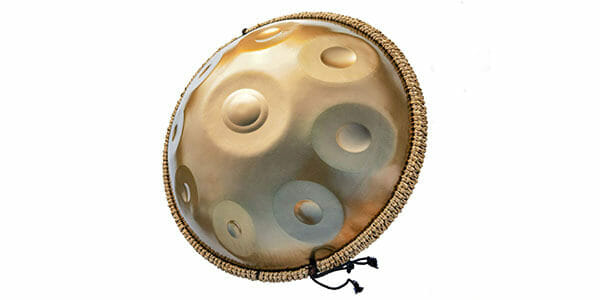 This percussion instrument was developed during the 2000s by Felix Rohner and Sabina Scharer. A more appropriate term to this instrument is “Hang”. The instrument is shaped like a convex lens. It is made by joining two nitrited steel sheets at the rim. The inside remains hollow. The top is called “Ding” while the bottom is called “Gu”. The sound is produced by striking the rim of the instrument.

This instrument looks like a guitar lost its body. Safe to say, it is part of the guitar family. A chapman stick is used to produce different sounds like bass lines, chords, textures and melody lines individually or simultaneously. It generally has about ten to twelve strings which can be tuned individually.

Yayhabar is a complex acoustic instrument, produced by Turkish musician Gorkem Sen. Two long strings are suspended between two drum heads. Sound is produced by sliding a wooden bow along the strings by hitting the drums.

Believe it or not this instrument has fire in it. Sounds are created by explosions, burnings or rapid heating in the cylindrical glass tube like contraptions. Fuel used in this instrument is generally propane. Hydrogen too can be used but those pyrophones have a different build.

There are several other instruments that must have honorable mentions like the Singing Ringing Tree, the Theremin, the Toka etc.

Music is varied and versatile. It can be produced from the most bizarre contraptions. Yet it can soothe your soul.