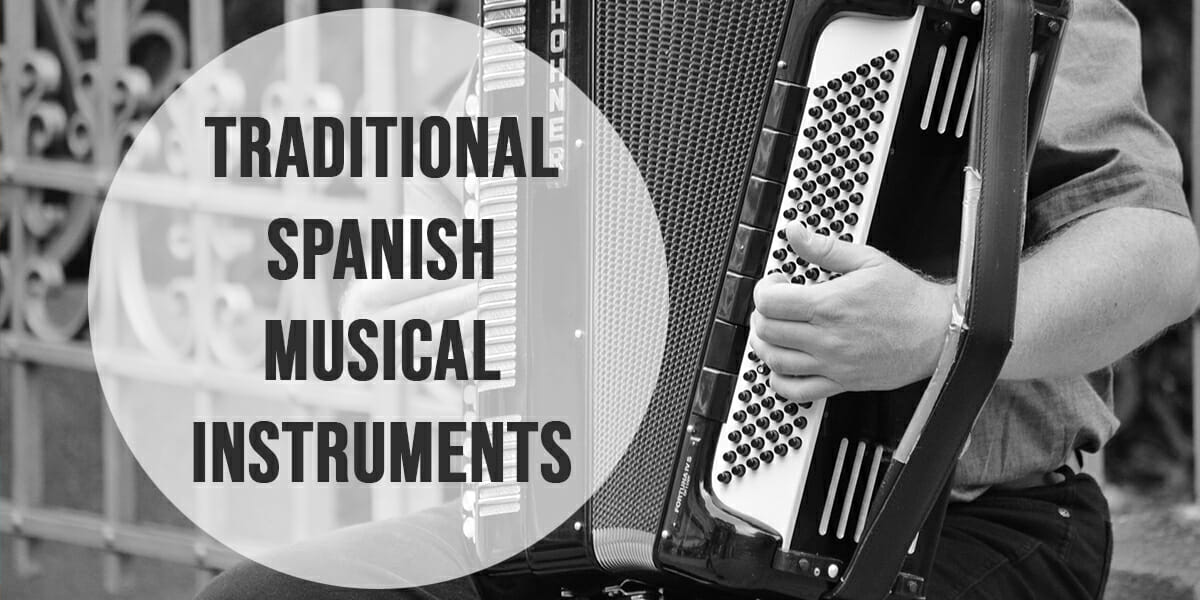 Music always tugs on our heartstrings, isn’t it? We hurry to our favorite playlists to dance on a happy occasion or sing our sorrows off on bad days! Music is the global language. Thanks to technology today, we can listen to music of our choice from all around the world.

Spanish music industry is thriving nowadays in popular culture. Don’t we all hum to the Spanish mega-hit Despacito?? Of course, we do. The colorful Spanish tinge to these songs is added by beautiful Spanish instruments. Let’s look into 10 traditional Spanish musical instruments that are still popular today. 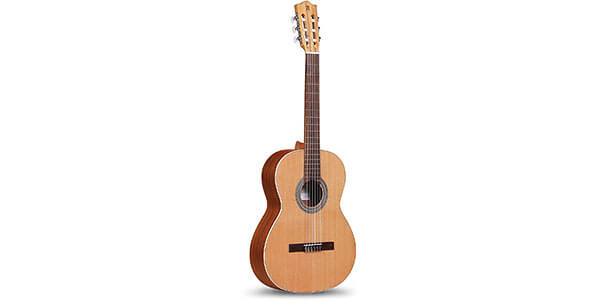 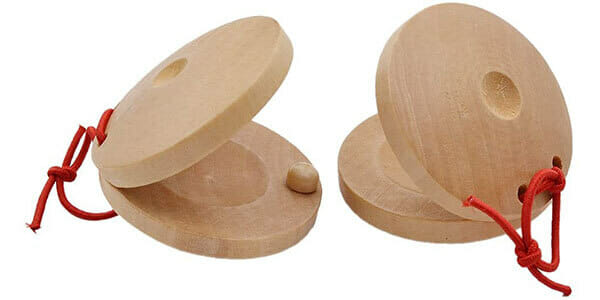 Castanets or Palillos are Spain’s national instrument. Yet, the ancestors of palillos are in ancient Greece or Rome. These small musical instruments are made of the hard castanet wood; hence the name!

Castanets look like 2 small curving cups attached to a string, which makes it very easy to hold and play. A unique drilling method forms a dip, which helps make distinctive clicking and rattling sounds. 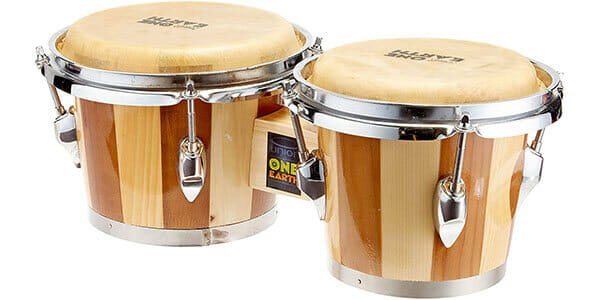 The pair of drums is really fun to play. Why? The players use hands and fingers to beat the drums. Moreover, it is really easy to carry the drums attached by a central block. The Cuban origin instrument has a bigger (hembra) and smaller (macho) drums, generating distinct sounds. The drums are fixed in place with tuning nuts, hooks, rings and hoops. All in all, bongos are a must have!! 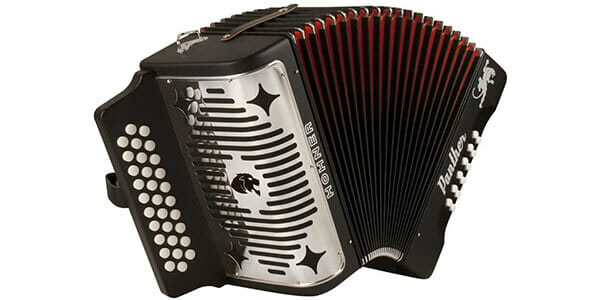 An accordion is a squeezebox keyboard instrument. When we play the keys on the treble keyboard, we squeeze bellows to generate sound by airflow. Like the earlier instruments, accordion is not a native instrument of Spain, but of Italy. Australia, Colombia, Brazil etc. are countries where accordions are popular. Accordions can be carried and played, unlike piano or harmonium.

Gaita Gstoren belongs to the hornpipe category of woodwind instrument family. It consists of a tube at one end and a bell on another. It is a native of El Gastor region in Spain.

Unlike the above mentioned above, Gaita Gastorena is lesser known in Spain itself, except Madrid and Basque Country. Despite this, the airflow produced within the pipe and reed create alluring sounds.

Laud is another exciting string instrument of Spain. Laud is also a popular instrument of Cuba and Philippines. The plectrum plucks on the 12 strings to give exquisite sounds. At first glance, it seems similar to bandurria.

Yet, both aren’t the same. Laud has a longer neck than bandurria. It has a round pear-like body with a flatback. It is absolutely awe-inducing to know of all different string instruments from Spain.

Tamboril is a traditional folk musical instrument. It is a cylindrical double headed drum instrument of Spain. It is also a famous instrument in Latin America as well. Leather, rope and wood make the instrument body. It is easy to carry an instrument as the player can conveniently sling it on his/her shoulders.

Here comes another guitar variant for the readers, the timple. It is one of the many Spanish instruments. It originally originates from the Canary Islands of Spain. It closely resembles the famous ukulele. It has only 5 strings. Fingers or plectrums make a unique sound on plucking. 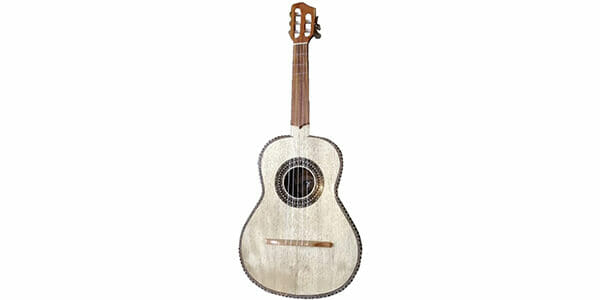 Vihuela comes from 15th century Spain. It is a plucked string instrument, with around 6 or 7 string courses. In the past, vihuela was associated with the rich aristocratic class. Vihuela.

To all music enthusiasts out there, venture into the Spanish music world. It’s bright, vibrant, colorful and enjoyable. Learning something new is always fun. So, go on and choose an instrument you like. Leaning a traditional Spanish instrument will guarantee a wonderful memory to all you readers.